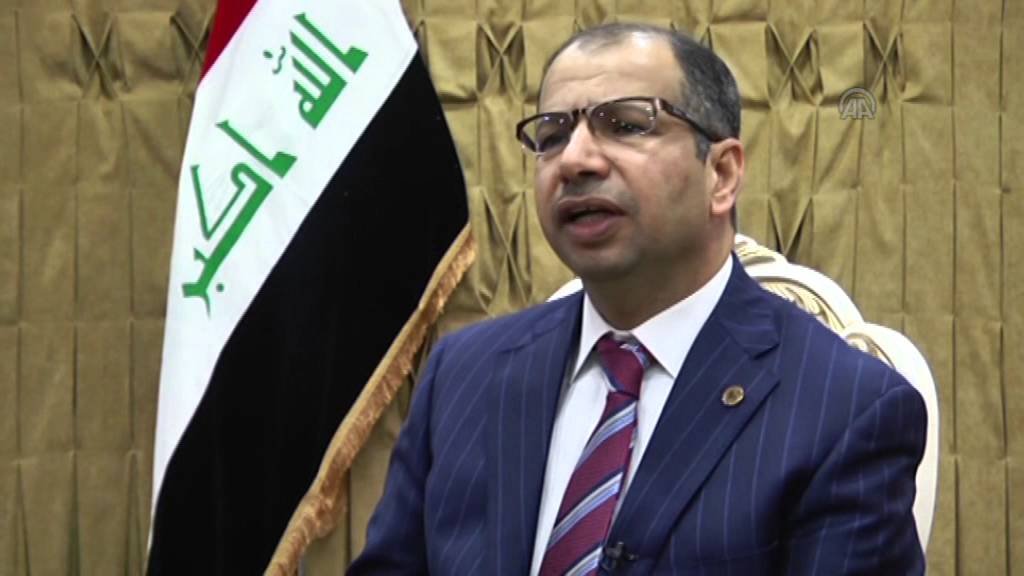 The newspaper “Mada”, Tuesday 31 July 2018, information on the victory of former Speaker of the House of Representatives Salim al-Jubouri, the results of the manual sorting, while noting that al-Jubouri will compete for the presidency of the next parliament.

The newspaper quoted a source as saying that “there is information circulating inside the Sunni house, according to the victory of Salim al-Jubouri, according to the count and manual sorting, which will enable him to put his name to fill the presidency of parliament with candidates competing for this position.”

The newspaper “Middle East” in a report published on Thursday, July 12, 2018, that the outgoing parliament speaker Salim al-Jubouri, may again get the post of speaker of the House of Representatives, noting that this would be part of a possible political settlement.

The source added that “the former House Speaker Salim al-Jubouri may return to the House of Representatives again after he lost in electronic counting operations,” adding that “this will be part of a possible political settlement.”

He also did not rule out “Jabouri got a second term in the presidency of the House of Representatives,” revealing “the need of Jubouri to a limited number of votes to be able to win a seat of deputies.”