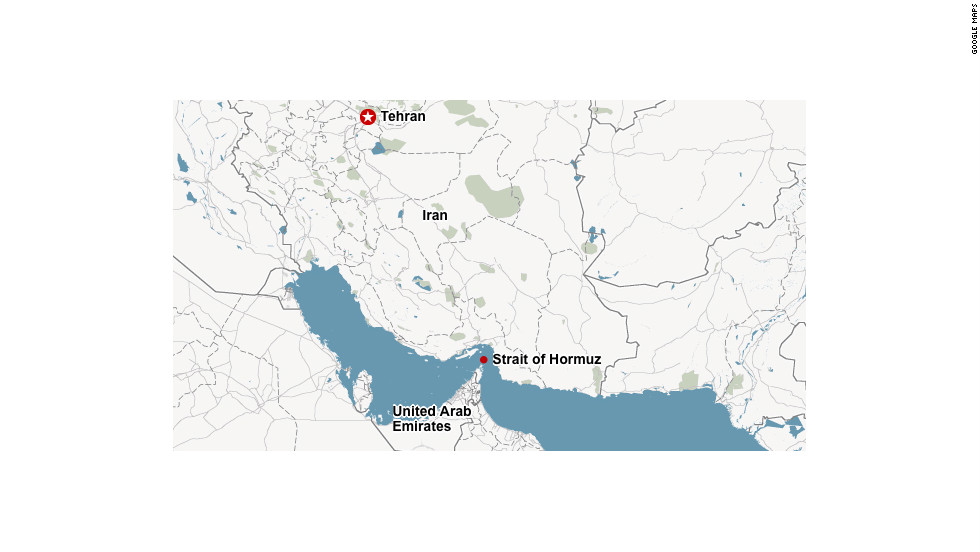 A US Navy ship fired warning shots at Iranian boats on Sunday near the Strait of Hormuz, two US Defense officials said Monday, citing initial reports.
Five or six Iranian patrol crafts approached the USS Mahan near the strait at high rates of speed, the officials said.

The Mahan, a destroyer, fired warning shots and used radio calls, flares, bells and whistles to signal the ships to stay away. There was no response to the radio calls.
A US helicopter overhead dropped smoke grenades.
The USS Makin Island, an amphibious assault ship, also was nearby. The US vessels were headed through the strait toward the Persian Gulf.
The Strait of Hormuz, where the incident took place, is situated between the Gulf of Oman and the Persian Gulf.
The incident is the latest tense encounter between the two countries in and over waters near Iran in recent months. These brushes have included Iranian rocket launches, drones flying over US vessels and the capture of US sailors.
They’ve come against the backdrop of renewed US diplomatic contacts with Iran, which has triggered a political backlash among Iranian hardliners, including Iran’s powerful Revolutionary Guard Corps.
Full Article Link